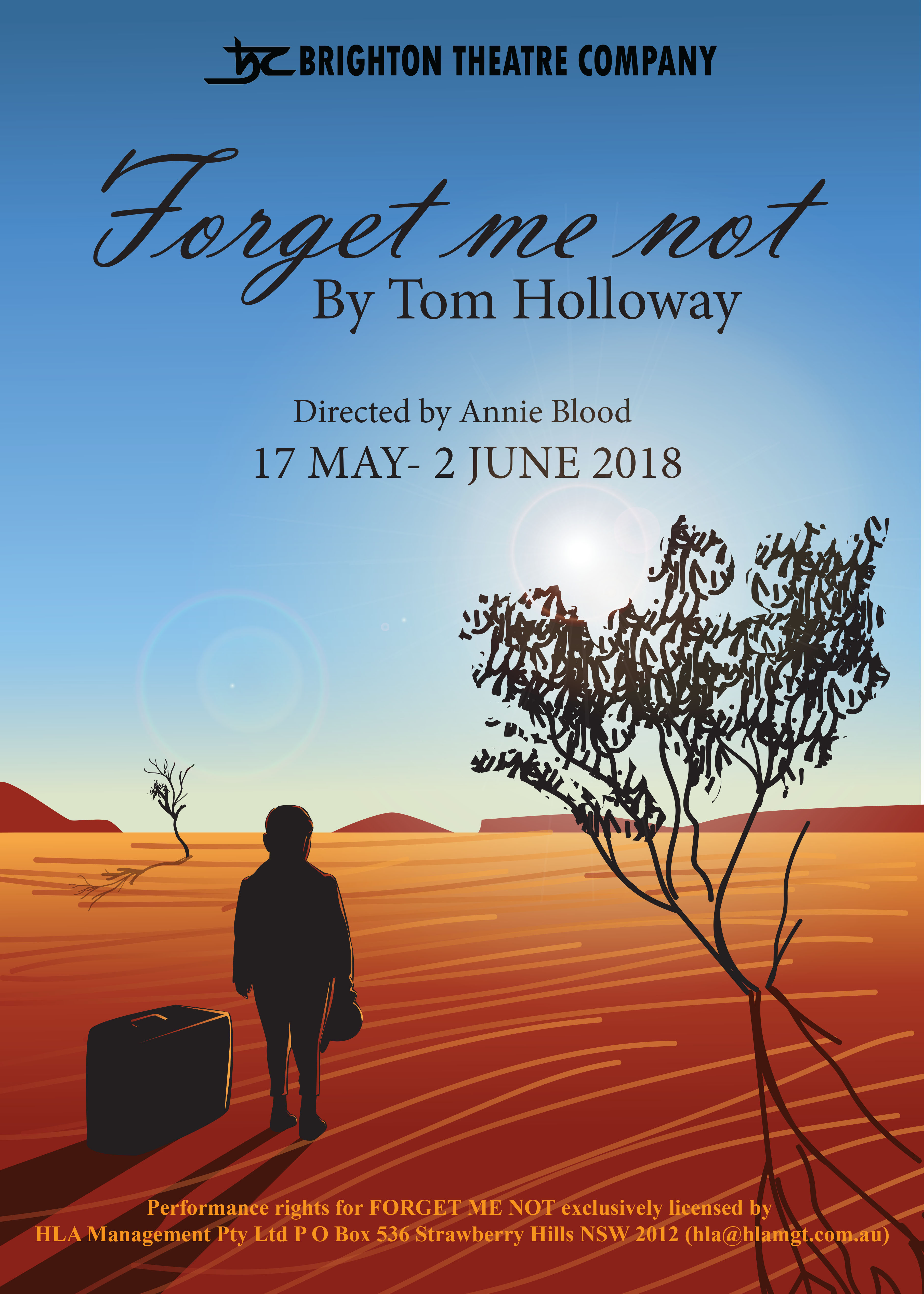 The main character, Gerry, is almost 60 and he is going to meet his mother for the first time since he was three. His daughter Sally has had it up to here with him and his problems. The old lady lives somewhere in the UK – according to the records in Liverpool – and so Gerry is going there to find out what made him who he is.

Australian playwright Tom Holloway’s play started life as a conversation between Belvoir St and Liverpool’s Everyman and Playhouse Theatres. Holloway’s task was to tell the story of the 3,000+ British children who, between 1945 and 1968, were told they were orphans and sent to Australia on a promise of warmth, fresh air, abundant food and boundless opportunity. Instead they arrived to deprived institutions where neglect and abuse were the norm.

Holloway has set this story not at its outset half a century ago, but here and now. He has written a series of raw, often achingly beautiful conversations between members of a scattered family. Drawing it all together is Gerry’s extraordinary, precarious bid to finally learn what it means to love and belong to a family.
Brighton Theatre Company welcomes cast members: Tim Byron as Gerry, Carol Shelbourn as Mary, Clare Hayes as Sally and Liam Gillespie as Mark.