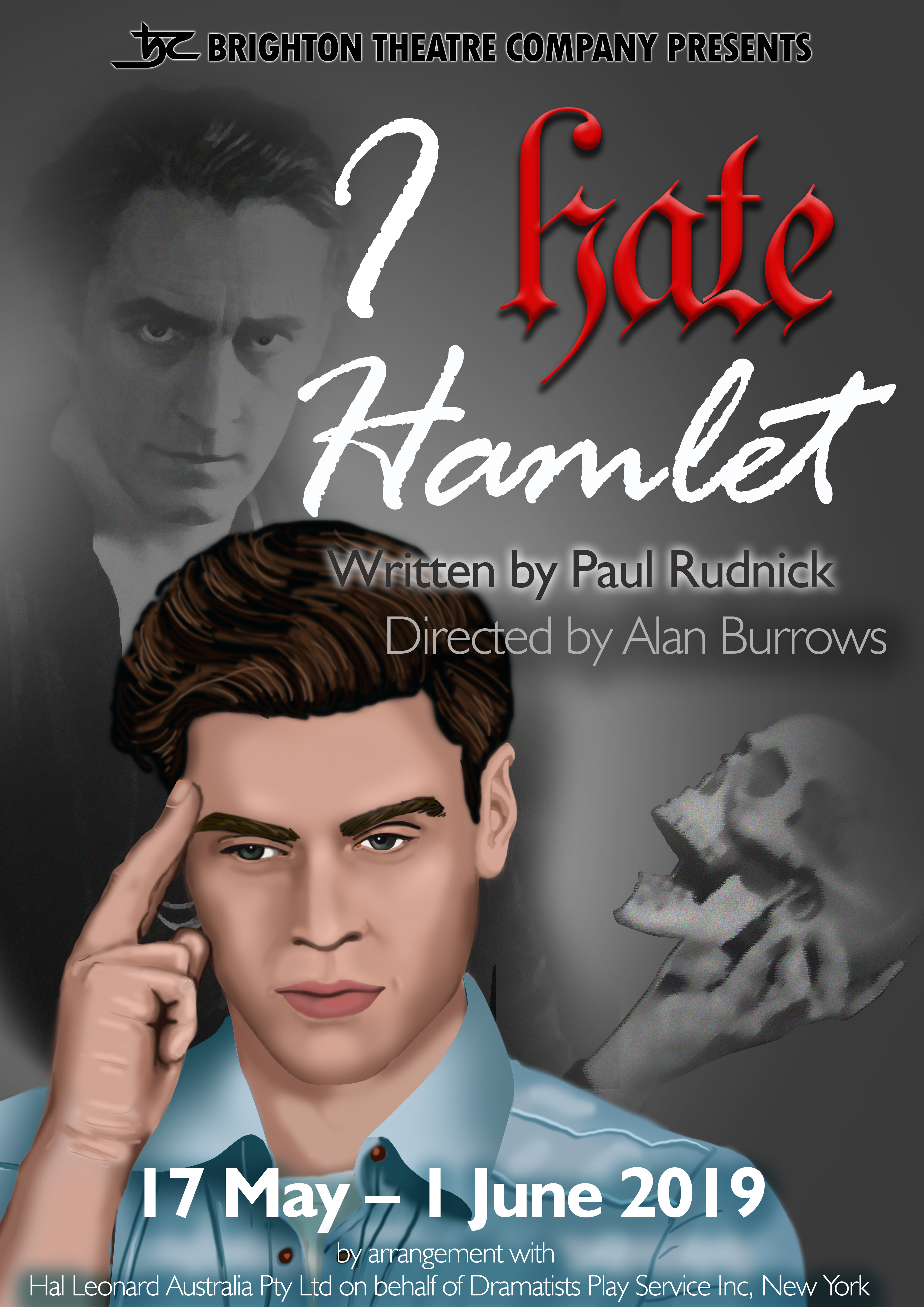 Set in John Barrymore’s old apartment in New York City – at the time, the author’s real-life home – the play follows successful television actor Andrew Rally as he struggles with taking on the dream role of Hamlet, dealing with a girlfriend who is keeping a firm grip on her chastity, and playing host to the ghost of John Barrymore, who, clothed as Hamlet, has come back to earth for the sole purpose of convincing Rally to play the part. Real estate agent Felicia Dantine convinces Rally to stay in the apartment and hold a seance.

Barrymore proves to be very convincing (challenging Andrew to a sword fight in the middle of the New York loft), and Andrew decides to play Hamlet. But when a Hollywood friend shows up offering Andrew a new role in a television pilot, with a potentially large salary and fame, Andrew is forced to choose between Shakespeare, whom his girlfriend loves, or television, where he is loved by millions.