An amateur production. By arrangement with Origin Theatrical on behalf of Samuel French, LTD. 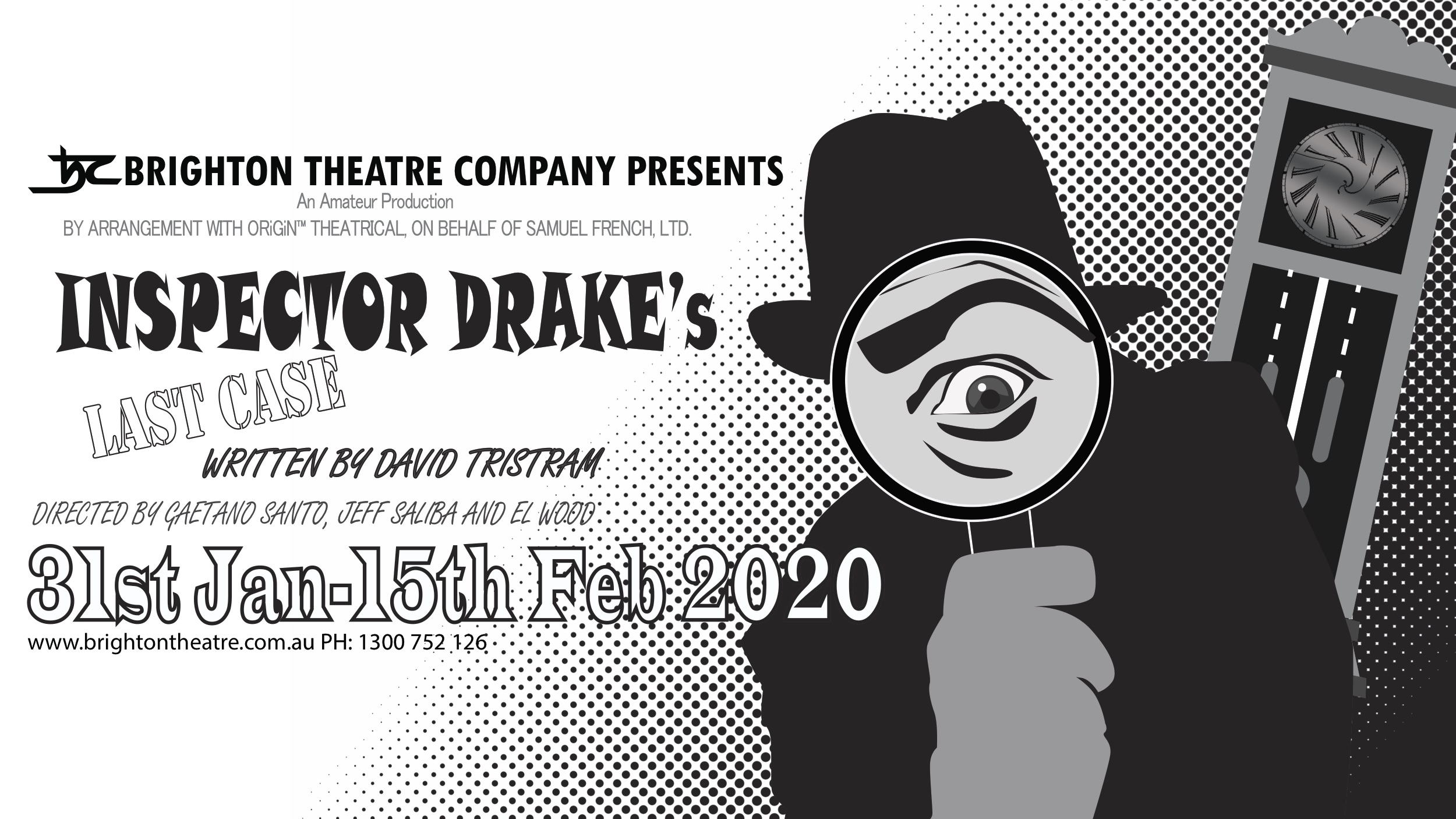 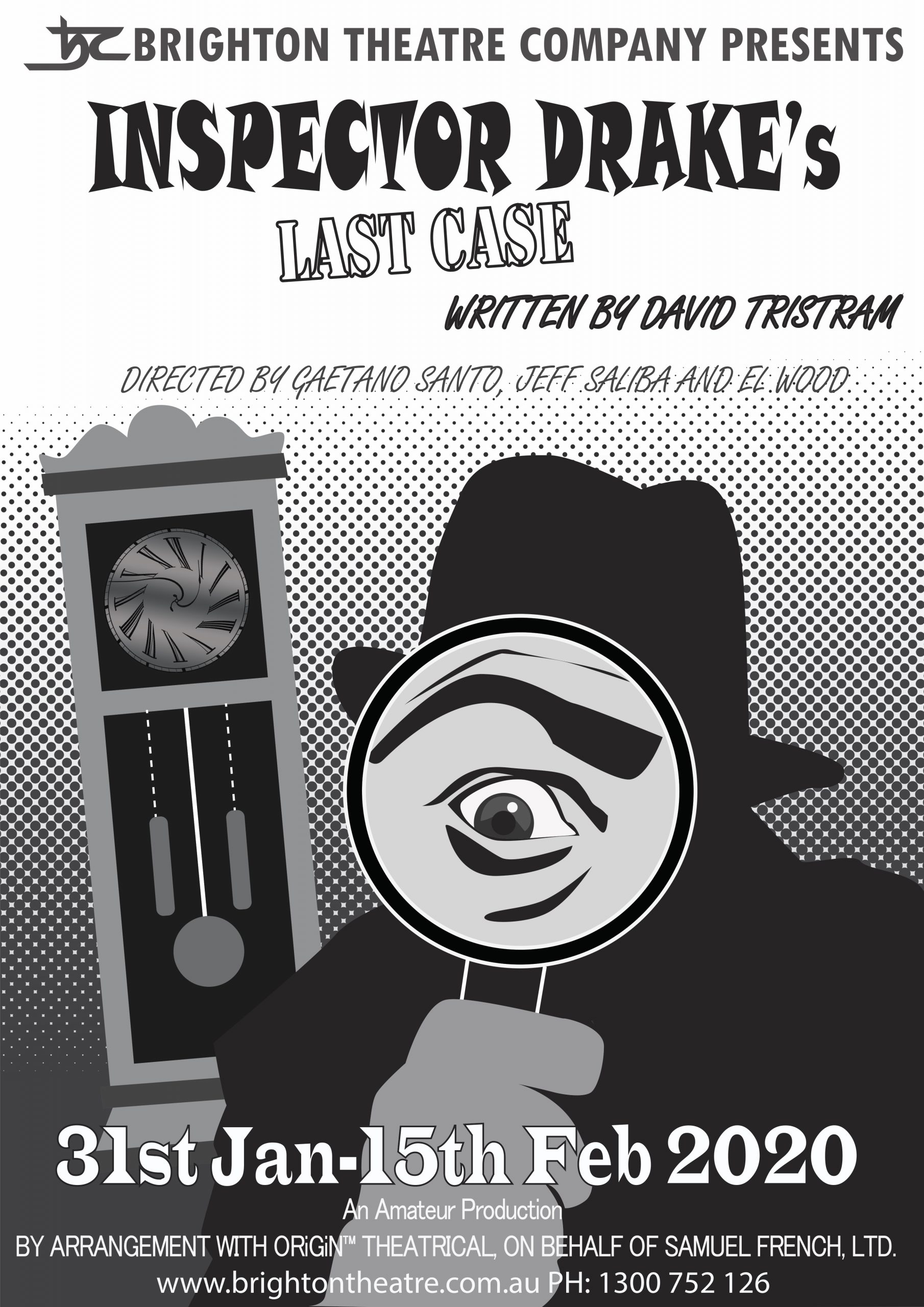 No-one could have foreseen the strange events that took place one dark evening at the home of Mrs. Gagarin. We see her taking a stroll. Next she screams, “Who is it? Oh, it’s you!” Next, a gunshot!

It’s up to the world’s greatest detective to solve the crime. But, in the words of Sergeant Plod, “Don’t believe everything you see…” After all, is it safe to say that Mrs. Gagarin is actually dead?

Brighton Theatre Company has taken our successful Youth Production and promoted it to a full-fledged BTC Season! With an expanded focus on mentoring and a much more prominent position in our repertoire, this promises to our biggest production for up-and-coming talent yet – don’t miss out!

*Note: Due to unforeseen circumstances Brighton Theatre Company will now be presenting Inspector Drake’s Last Case by David Tristram as our first play of the 2020 Season, replacing the previous offering of Interesting Times by Stephen Briggs. We’re certain you’ll enjoy it just as much!