by Ken Duncum SEASON ONE by arrangement with New Zealand Playwrights Playmarket.org.nz 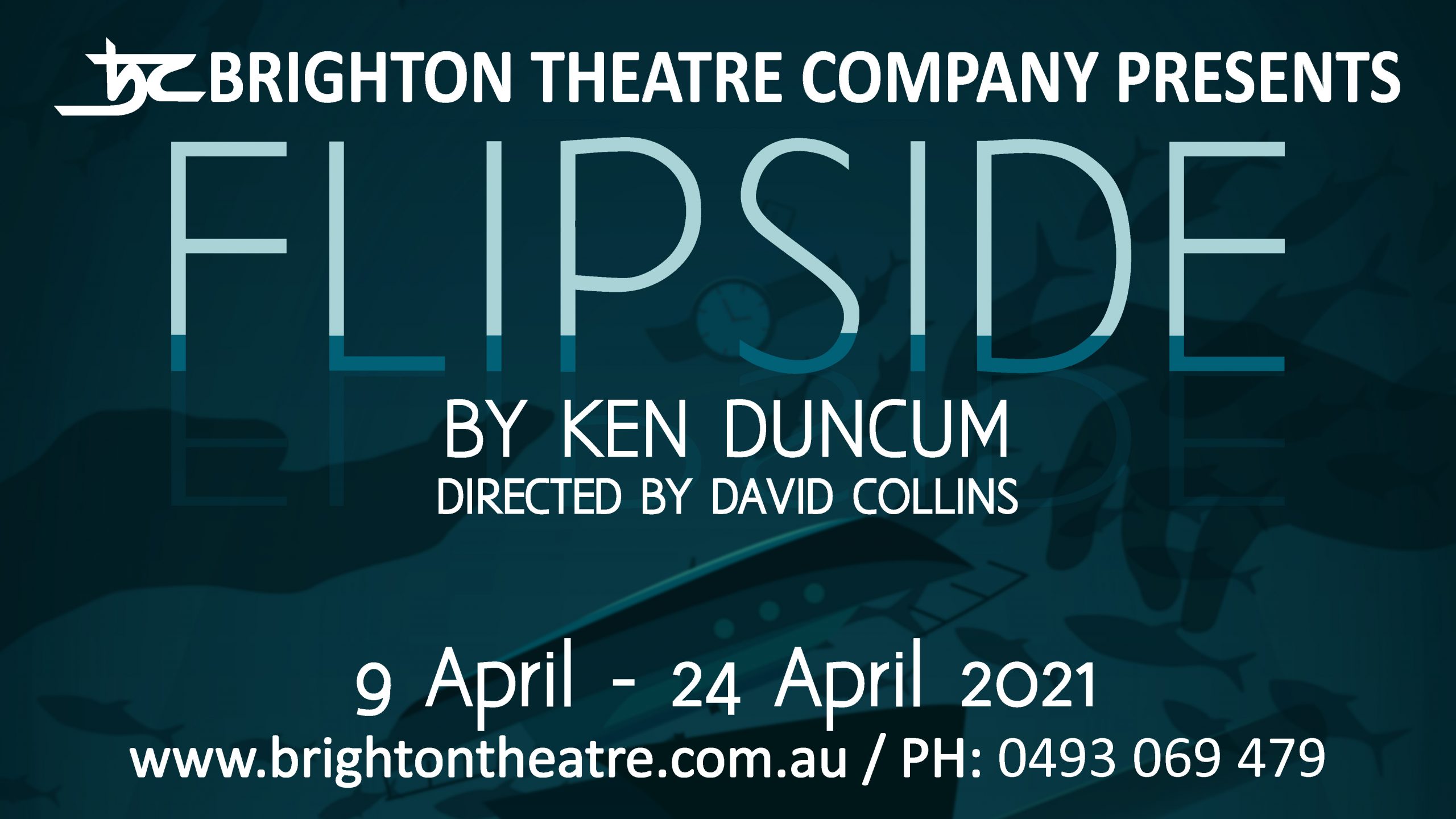 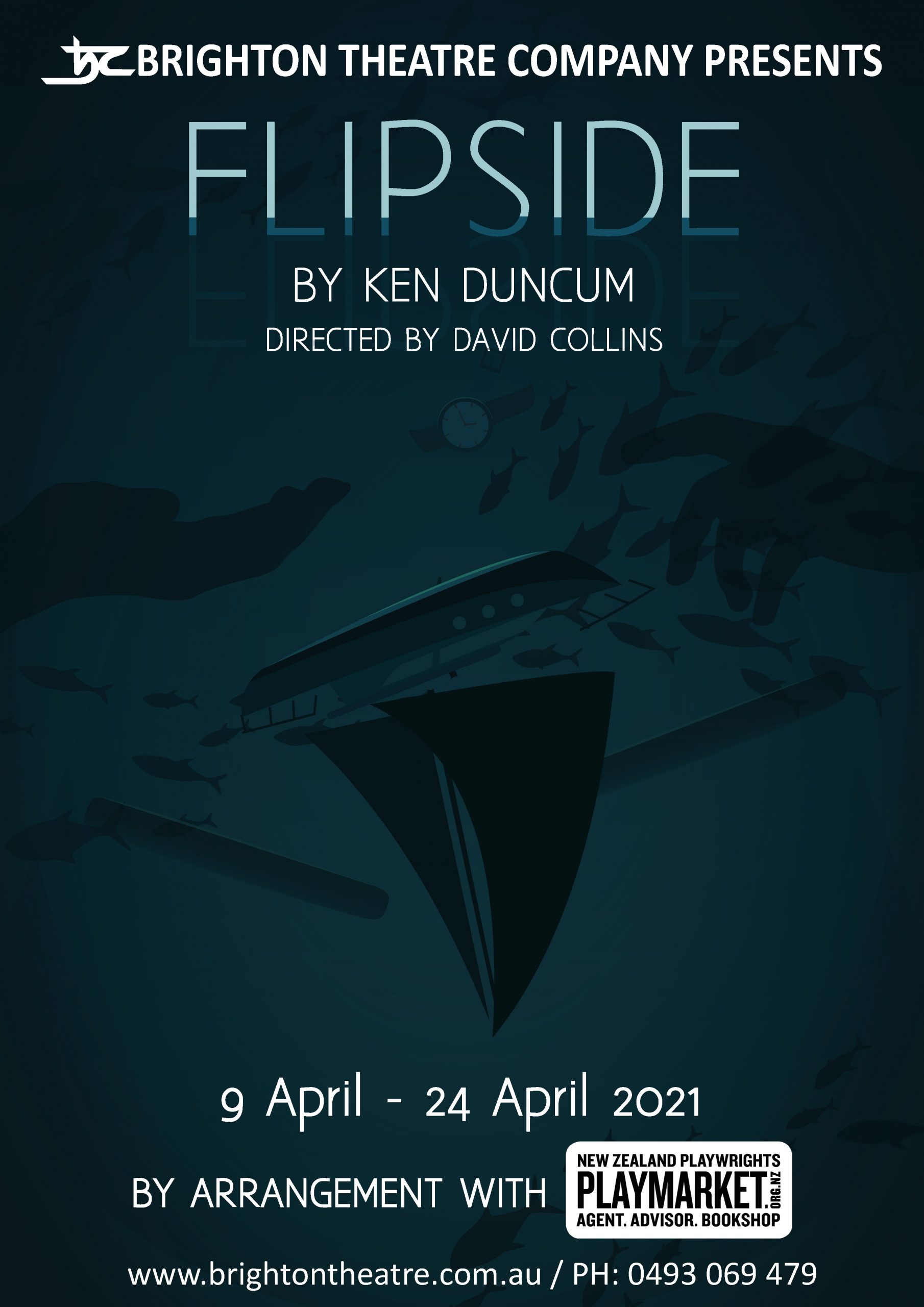 In 1989, the newly commissioned trimaran ‘Rose Noelle’ was smacked over by a huge rogue wave on its maiden voyage from New Zealand to Tonga. Its crew of four spent an unprecedented 119 days huddled in the vessel’s upturned hull as it drifted in the South Pacific before being wrecked on rocks at Great Barrier Island. Flipside is adapted from Capsized written by American Jim Nalepka, one of the crew. While essentially a shipwreck saga, it’s really a story of friendship and love – one narrated from the perspective of Jim, an instructor at Outward Bound. Jim has been befriended there by Rick, kayaker and photographer. Despite the American not having any sailing experience, Rick convinces him to sign on for the voyage.   Captain and ‘Rose Noelle’ boat-builder John is a single-minded man convinced his creation “will never ever flip.”  Fourth crew member is the ‘infuriating’ Phil Hoffman. Greg Johnson’s recalcitrant character starts out as the being one who the other three would probably elect to eat first when the rations run out. Laced with laconic humour, the four disparate personalities act out life confined in the hull with a compelling intensity coupled with an unexpected degree of physicality. They create an authentic bobbing bubble of complex interaction, philosophy, passion, pathos and resilience.