By Arrangement with Creative Representation 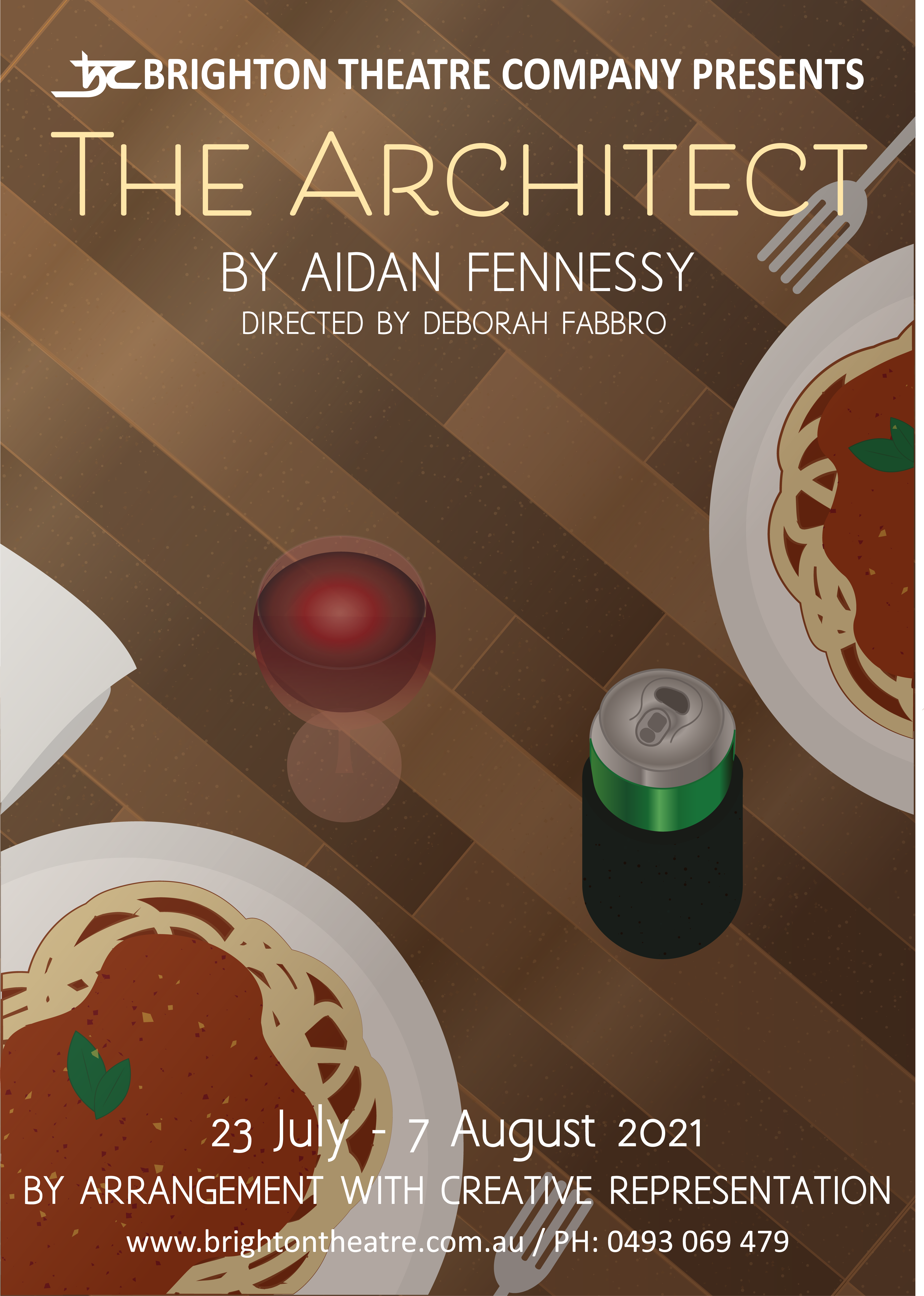 The Architect is disarming, funny and true, and dances nimbly around sentiment for so long, it feels more akin to the unlikeliest sort of romantic comedy than an end-of-life drama.

When John is heading overseas to indulge his passion for historical re-enactments of famous medieval battles, he decides to employ a carer for his partner, Helen, who is ill.

Initially Helen is appalled by the idea and only agrees by choosing the least likely candidate; a dubious young drifter and jack-of-all-trades. Lennie seems to be a fish out of water but nevertheless makes himself right at home.

A touching rapport develops between him and Helen, delicate and spontaneous, gentle but unflinchingly honest.