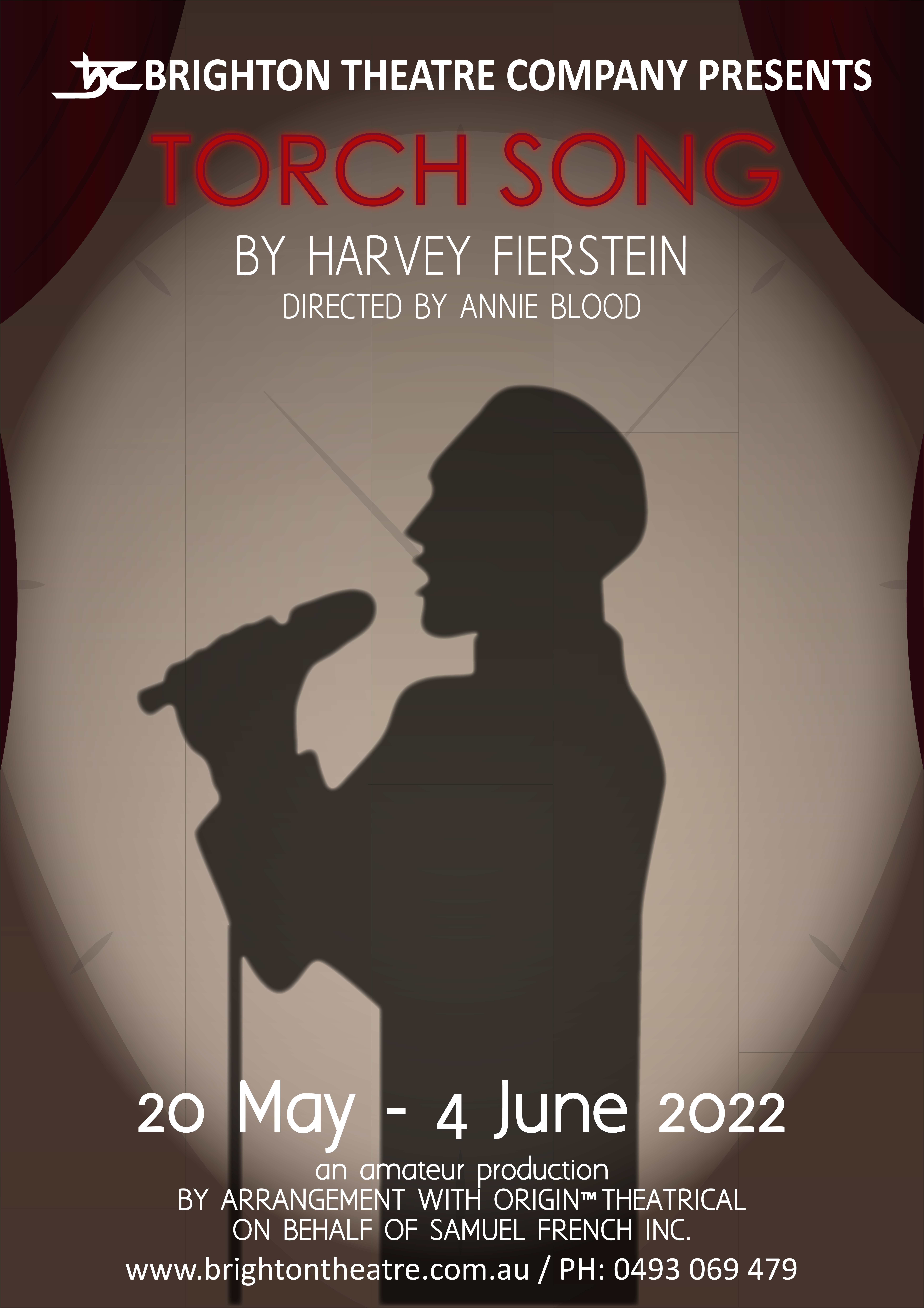 All he wants is a husband, a child and a pair of bunny slippers that fit, but a visit from his overbearing mother reminds him that he needs one thing more: respect.

Torch Song speaks to themes of courage, resilience and perseverance and will have the audience laughing one minute and cheering on the next.

Act fast! The program will close once funds are exhausted. 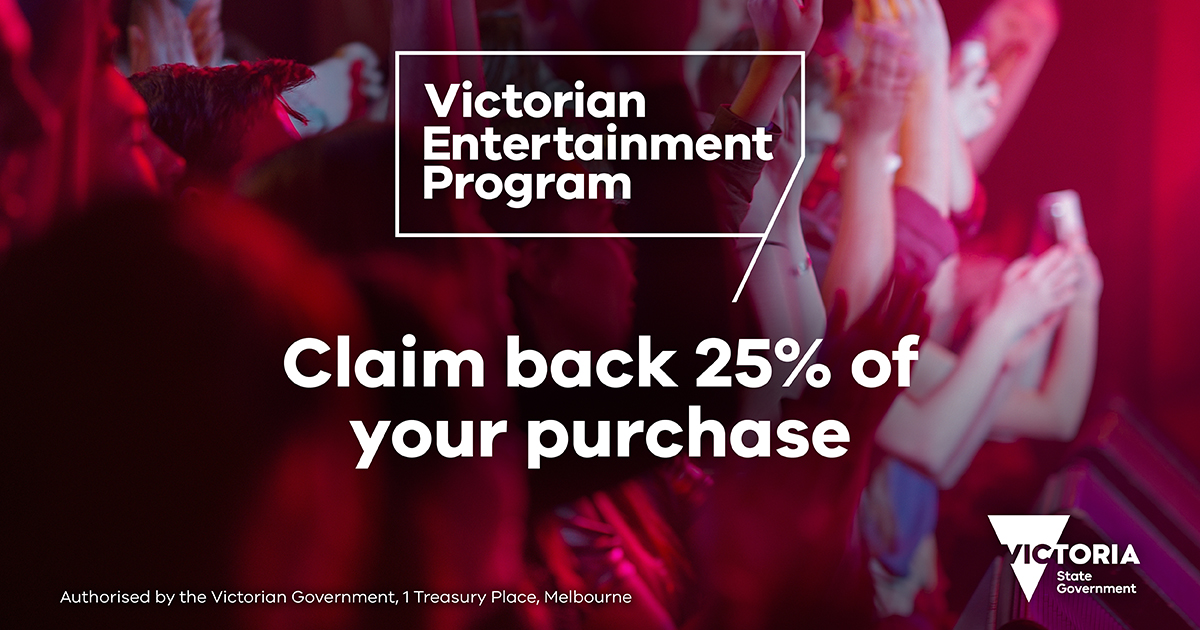