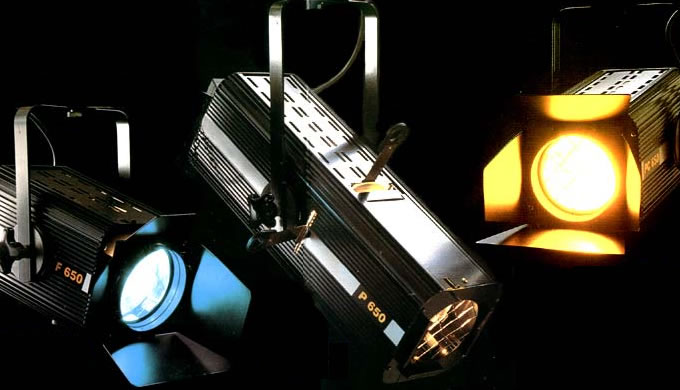 Brighton Theatre Company holds regular workshops for those who wish to learn more about the inner workings of the theatre world.

Whether you want to learn the tricks behind dazzling lighting, the trade behind engrossing sound, the secrets that make a good set, or the ins and outs of the costumes that go on and off, there’s something for everyone and all are invited!

If you’d like to take part in one of our workshops, please get in touch via enquire@brightontheatre.com.au and let us know what most interests you. We’ll be in touch!

Whether it is in the pre-production and rehearsal period for a particular play or in the general maintenance and acquisition of Brighton Theatre Company production assets, there is always room and a very warm welcome for willing hands and minds interested in learning about and helping with almost every aspect of a production.

Below are some starting tips – join one of our workshops to go much more in-depth!

The Set - Building, Decoration, and Dressing

At BTC we are very lucky to have a great team of set builders and we are proud of the way in which our intimate stage can convincingly become a stately home, a Liverpool slum, a New York Apartment, or even a vision of the cosmos. Nearly all sets are comprised of standard “flats” joined together in any number of configurations. There will always be a welcome and room for more guys and gals who would like to learn about how a set designer’s vision and ideas for the staging of a particular play are turned into reality. With a jig saw, an electric drill, a nail gun, some staples, MDF, ply, screws, glue, Velcro and ingenuity, anything is possible.

Once the structural work is done, the set painting begins. The designer usually has an idea of the palette that a particular set requires but, first of all, we need glorious masking tape to cover all the joins and cover the many, many screws that hold the set together. Then it’s time for rollers and brushes, sometimes stencils or sponges that can provide a variety of wall finishes. There is often a call for some creative “grunge-ing” as well! Painting a set is a very companionable and enjoyable activity – especially with some tea, coffee and scones.

And of course, a good set needs good “dressing” and a complementary assortment of stage props. The process of creating the right atmosphere and ambience for a play relies heavily on the furniture, choice of curtain and other fabrics, and the many everyday items that convey the vision of the playwright and the set designer to an audience and create the right environment for actors to perform.

Actually, very little about acquisition of the right props for a production is “simple”. People who are in charge of props or “Property Managers” need to be able identify the right objects and materials to suit the period in which the play is set. The exploration of different eras and historical periods in order to ensure that the props accurately represent the period can be fascinating. What would you need to find to re-create a 1950’s working class kitchen, for example?

Sourcing stage props is an interesting and very rewarding activity – a bit like a treasure hunt – and any person familiar with theatre props usually acquires an encyclopaedic knowledge of the likely content of almost every op-shop in the metropolitan area. Providing the necessary props doesn’t only rely upon cruising the op-shops and 2 dollar stores, though: there can be the demand for specific hand props or articles that characters need to use or interact with – like a vibrator from the 1800’s, or a vase that needs to fall and be smashed in each performance – that might need to be made from scratch, either in-house or professionally. Often, creation and production of these special hand props or larger things (like a witches cauldron or an astronomy telescope) will pretty much be trial and error, and can be an hilarious if occasionally somewhat frustrating – but always rewarding – process.

Of course, ‘standard’ hand props – crockery, cutlery, napery, liquor bottles, glassware, luggage, etc. – will always be required. A theatre with a healthy base of active and contributing members will usually find itself accumulating enough of these to exhibit in a museum!

The days of actually making elaborate costumes for community theatre productions may have dwindled slightly, but there will always be a need for people who know their way around a needle and thread or have dress-making skills – especially to help clothe characters in plays set in specific historical periods. However, a lot of plays these days are set in modern or contemporary times. Contemporary costuming is relatively easy to find as it means today’s clothes and often actors may prefer to provide their own.

“Modern” refers to almost any period from the Edwardian era onward.  The first task of the Costume/wardrobe Coordinator is to clarify if there is an exact period that the playwright and director wish to have represented. For the 20th Century, for example, there are a number of style periods to consider, each with its own distinct look – WW1, 20’s, 30’s, WW2, late 40’s, 50’s, 60’s, etc. There are a number of options when looking for specific periods, the op-shops again being on the top of the list.  Most community theatre companies have fairly comprehensive wardrobes and it is often possible to hire or borrow costumes from others if there’s something you are in need of.

Before embarking on the shopping trip however, there are other considerations – the most important one being the overall palette of the production. What colours can the characters wear so that they do not either blend too well or clash horribly with the set designer’s vision and set decoration and dressing? And one also needs to consider what colours and style might or might not suit the size and complexion of the actors. If the role of a particular character requires a number of costume changes, then the costumes may need to be modified to make quick changes possible. Velcro instead of buttons, for example, or “layering” so that a top garment can be shed quickly.

Once we have our actors dressed there is the vexing issue of finding the right footwear for the period – an issue almost always complicated further by the actor’s shoe size. Too tight, and the discomfort will impact on their mobility and acting ability; too loose, and they become a dangerous slipping hazard.  Finally, the accessories,  handbags, gloves, ties, glasses, compacts , cigarette cases, even fountain pens also need to look right for the period. Rest assured, there will always be someone in the audience who will know when you took the ‘near enough is good enough’ approach!